Guests experience the Cash App Dome during the Coachella Valley Music and Arts Festival on April 14, 2019 in Indio, California. (Photo by Matthew Simmons/Stringer)

On December 3, 2015, at approximately 6:55 PM, Beverly Hills Police responded to the 600 block of Foothill Road in reference to noises (voices/footsteps) heard inside the residence by the housekeeper. Immediately upon arrival, patrol units observed two suspects running from the residence, where a short foot pursuit ensued; one suspect was immediately caught and detained. As the suspects were running, they discarded the stolen property from the residence. During the foot pursuit, a dark colored SUV was observed fleeing the location which ultimately was not located. At the conclusion of the investigation, one suspect was taken into custody and all the stolen property was recovered at the location and returned to the homeowner. 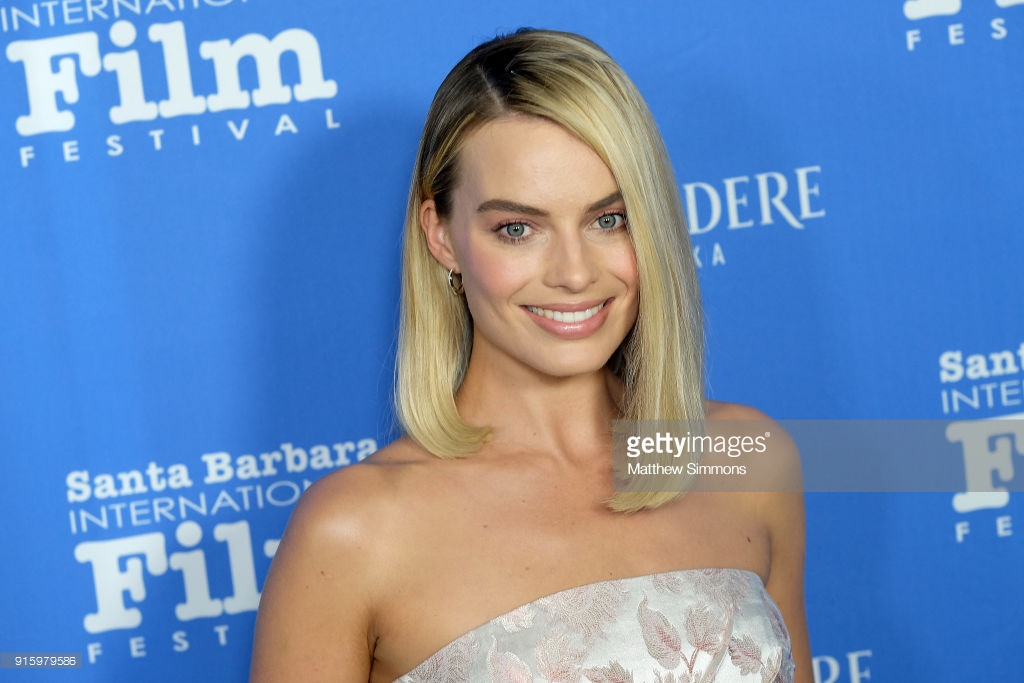 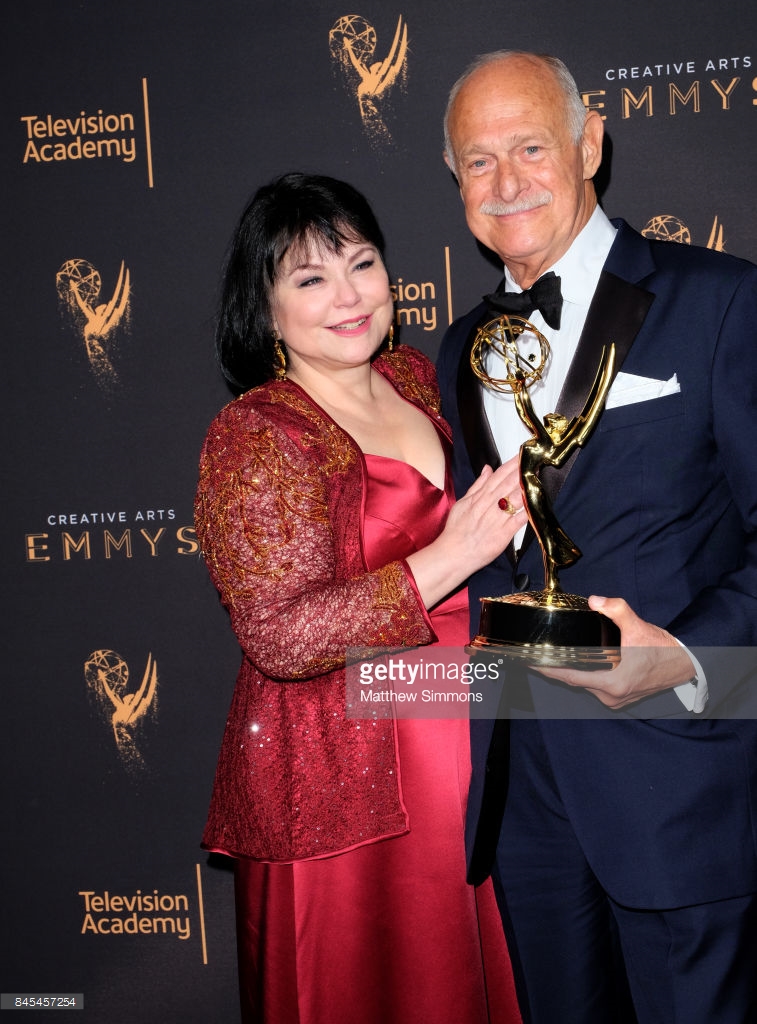 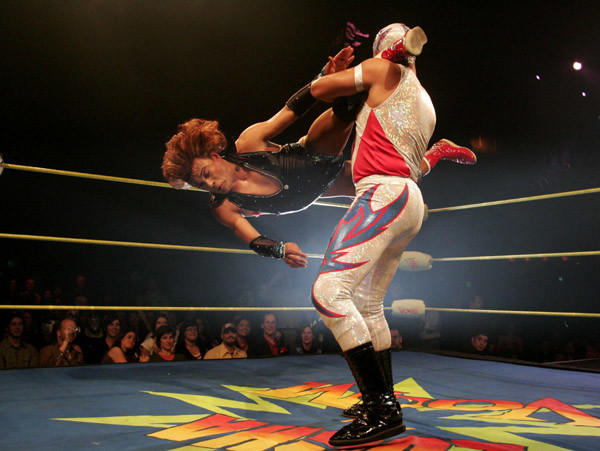 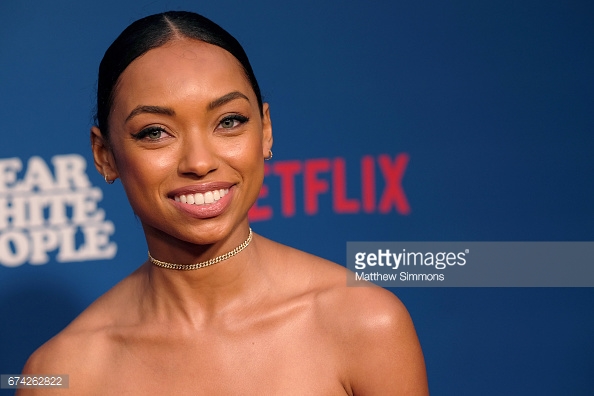 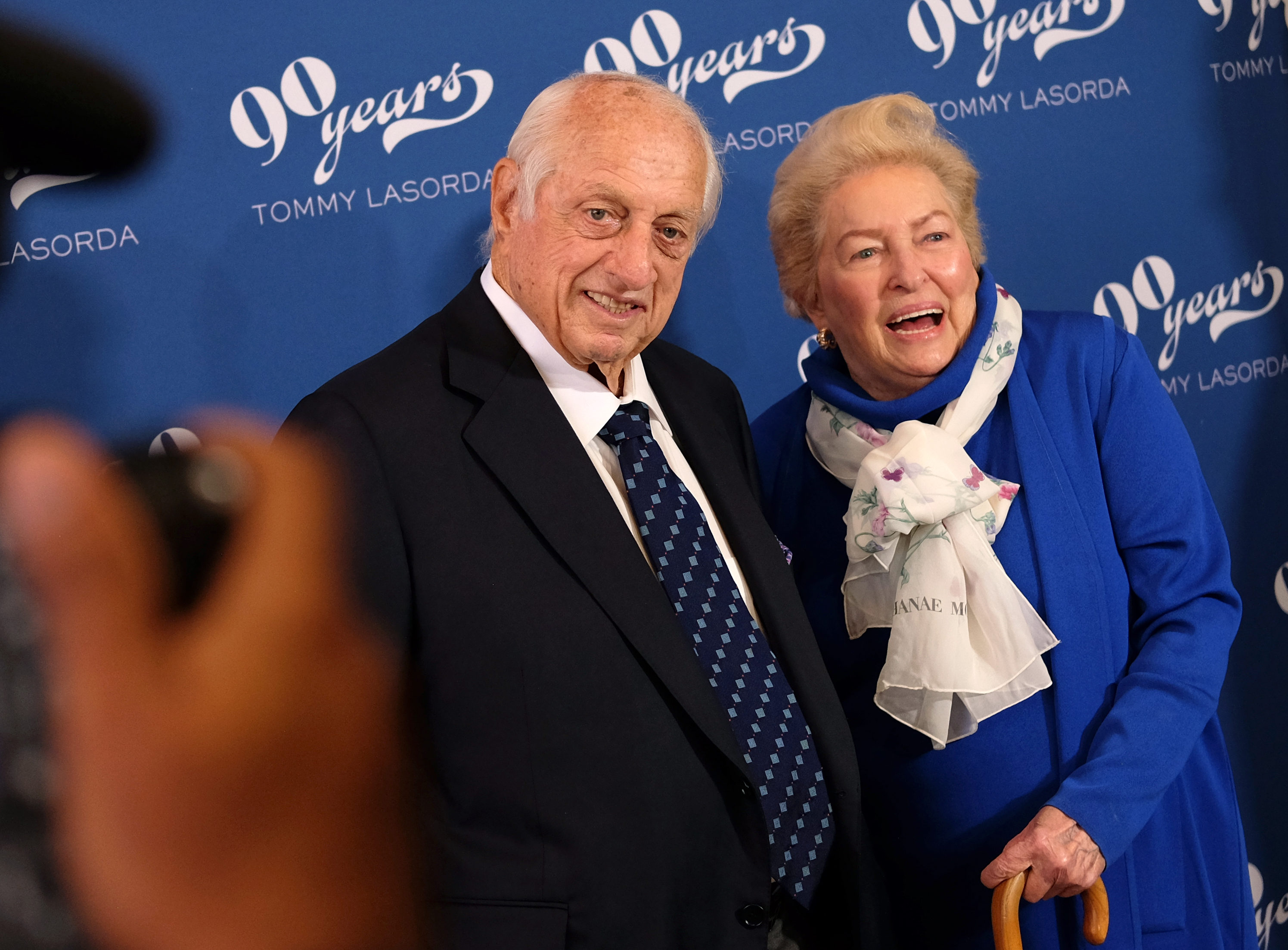 INGLEWOOD, CA – AUGUST 22: Comedian Charlie Murphy performs onstage at the The Comedy Get Down presented by 93.5 KDAY at The Forum on August 22, 2015 in Inglewood, California. (Photo by Matthew Simmons/Getty Images) 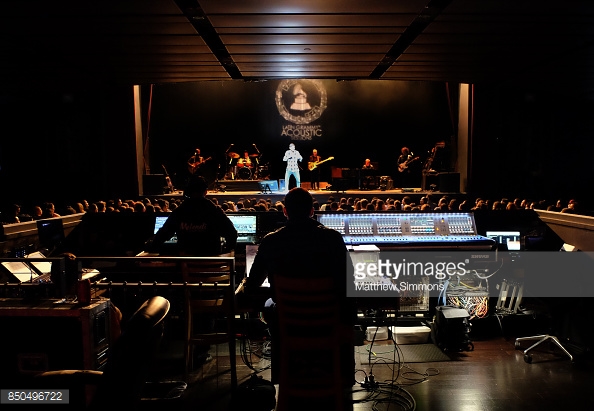 LOS ANGELES, CA – SEPTEMBER 20: Singer Melendi performs onstage at the Latin GRAMMY Acoustic Session with Camila and Melendi at The Novo by Microsoft on September 20, 2017 in Los Angeles, California. (Photo by Matthew Simmons/WireImage for The Recording Academy ) 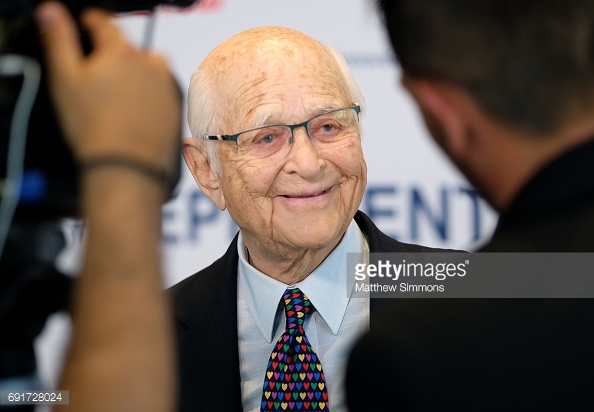 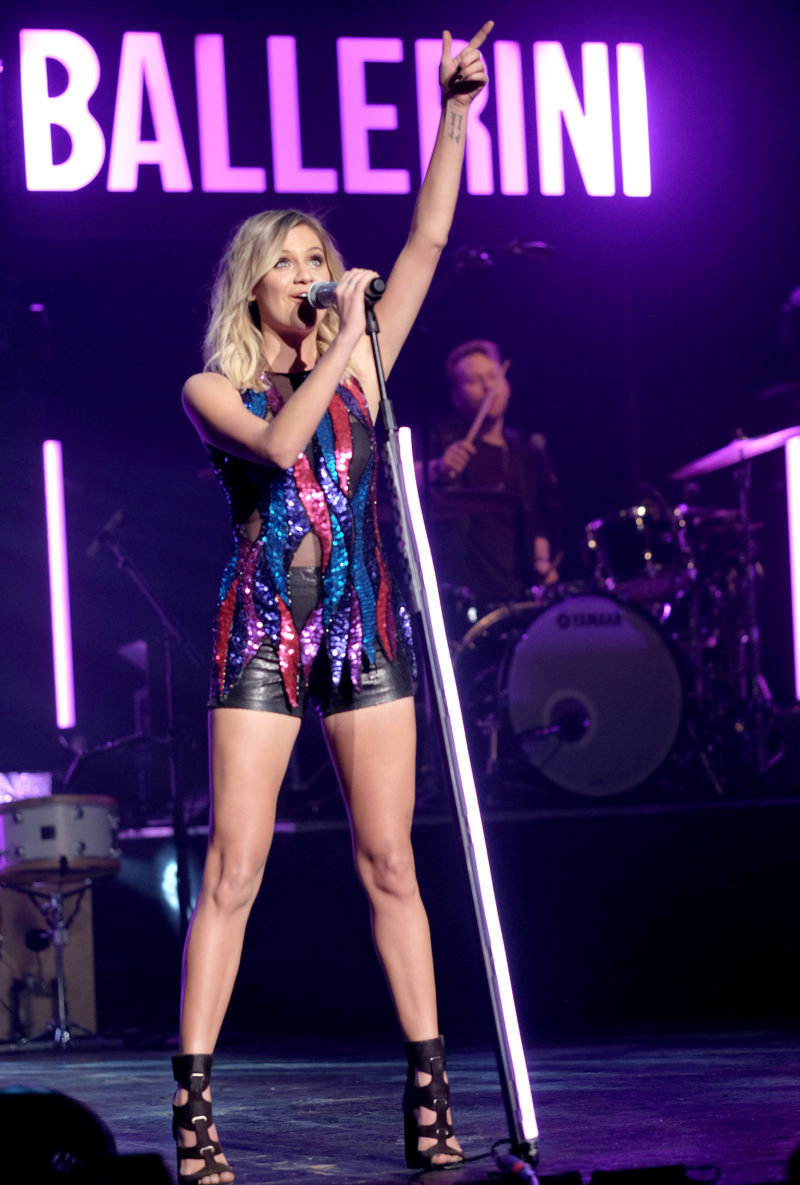 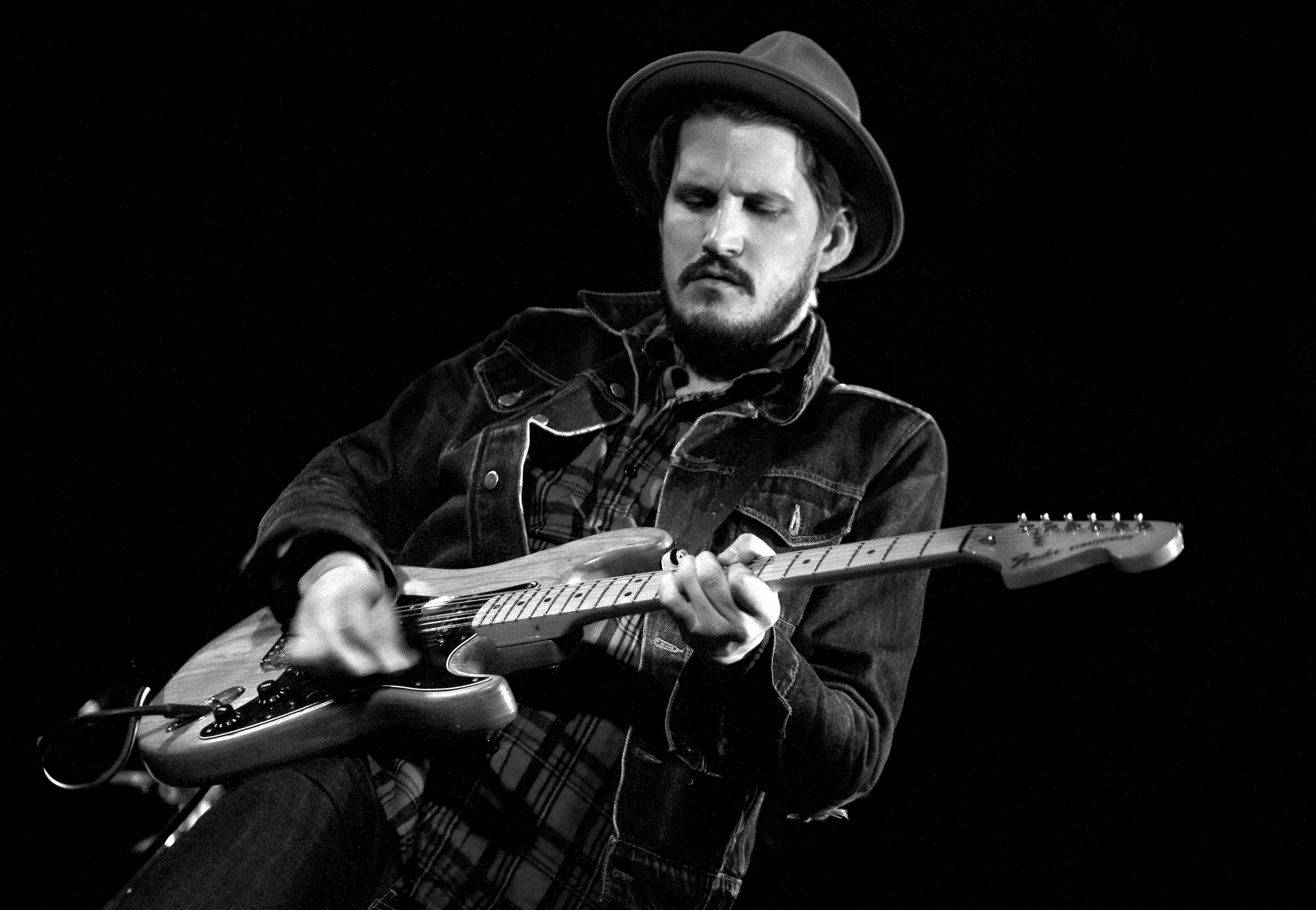 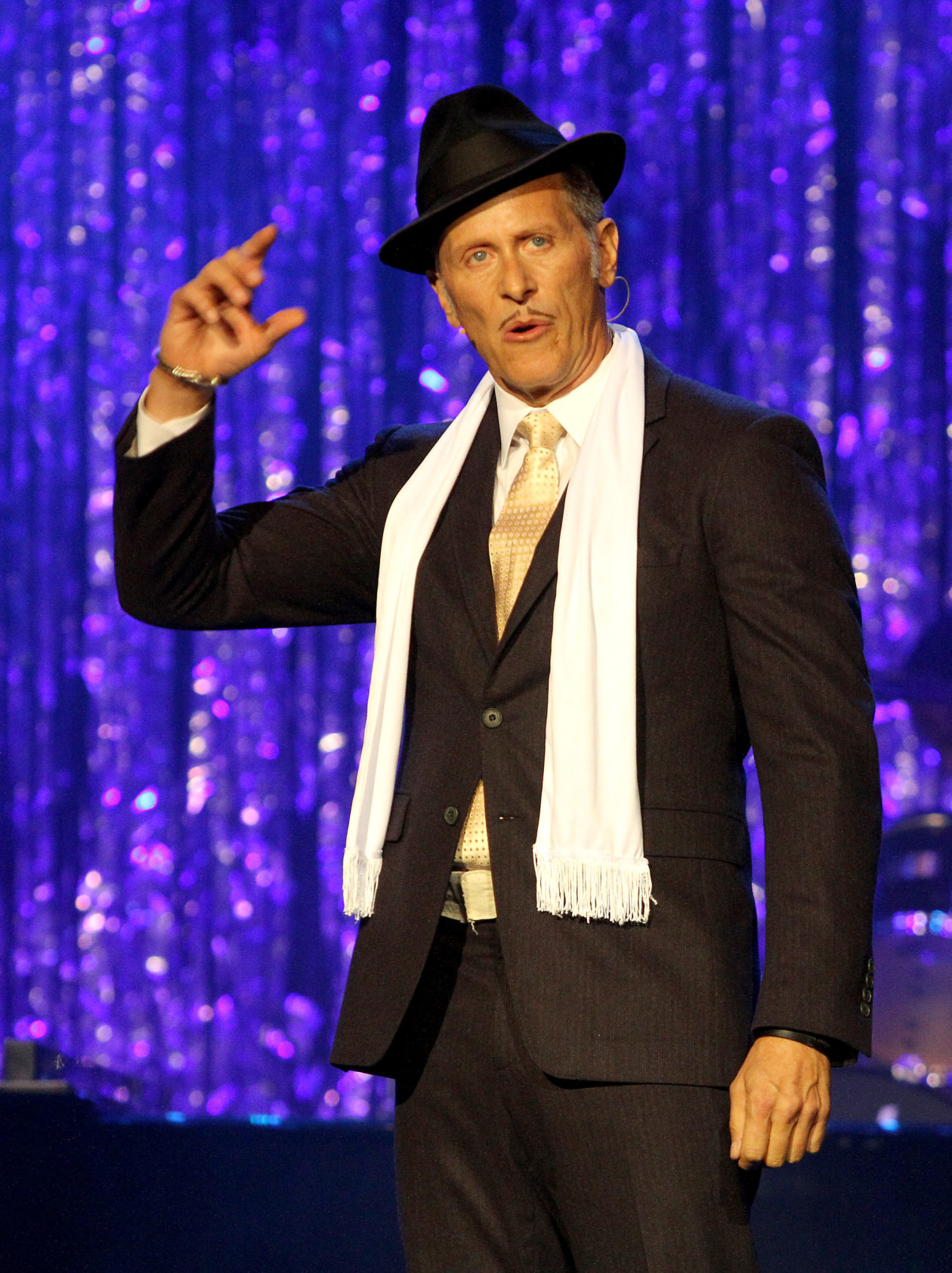 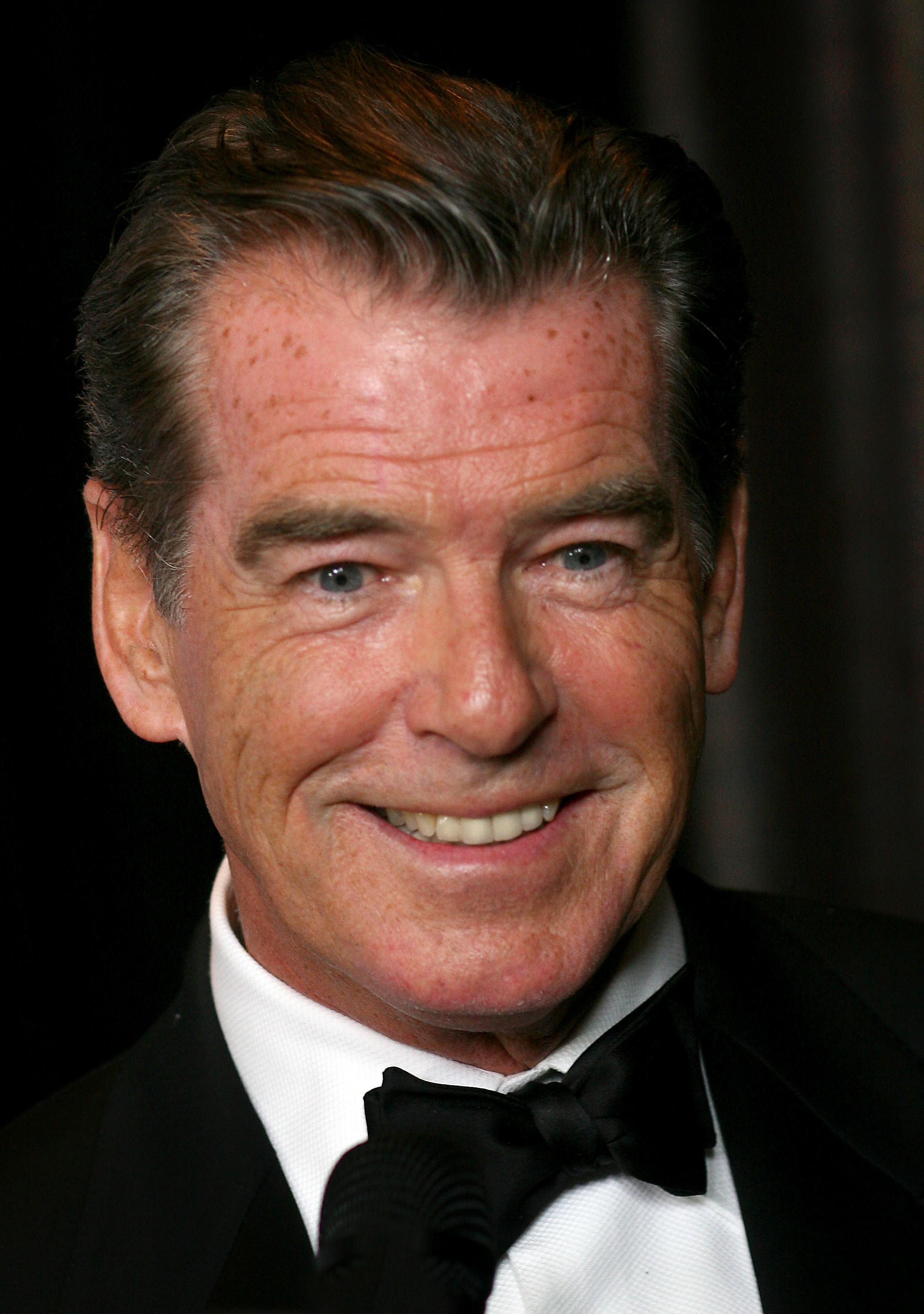 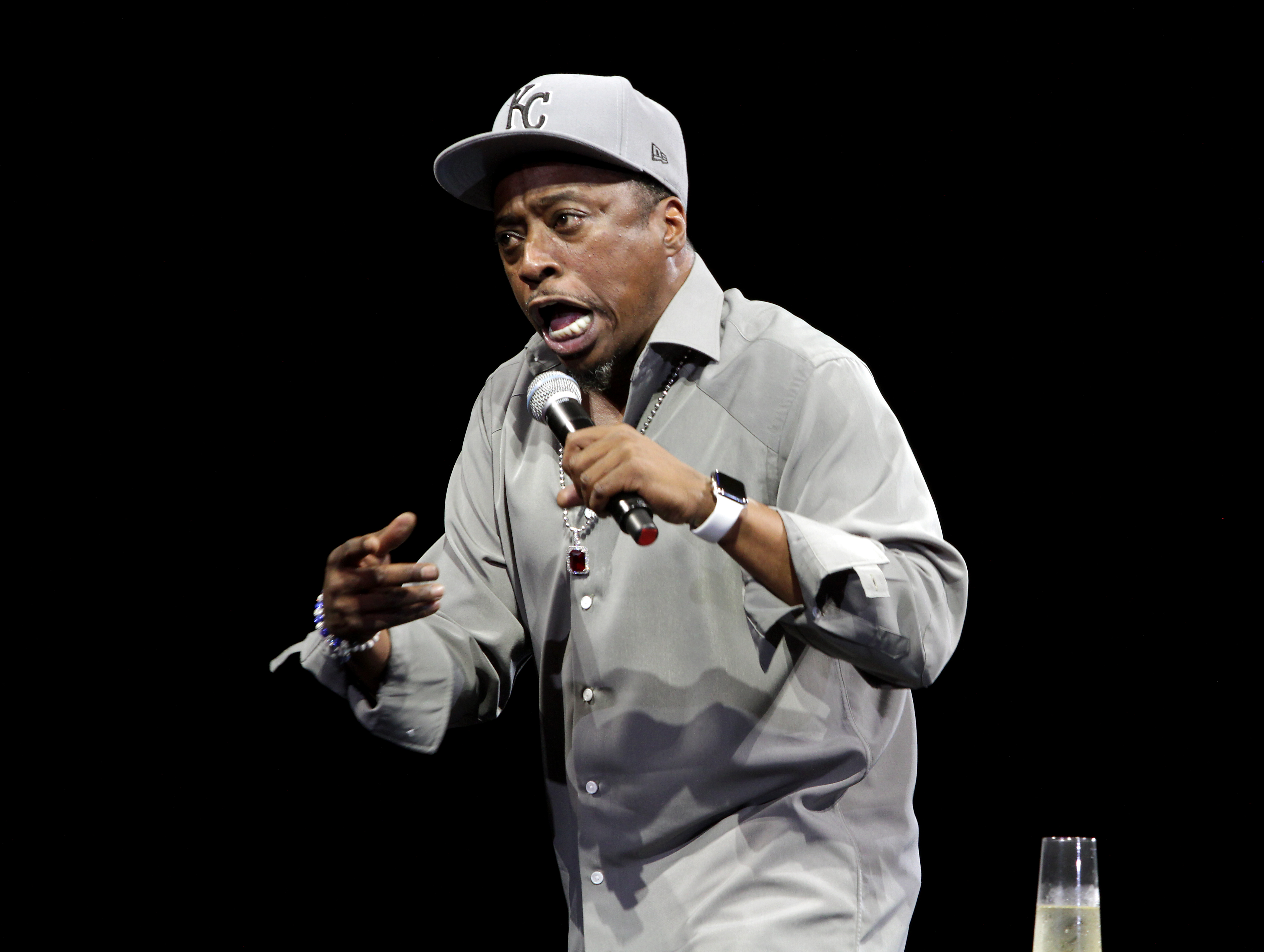 INGLEWOOD, CA – AUGUST 22: Comedian Eddie Griffin performs onstage at the The Comedy Get Down presented by 93.5 KDAY at The Forum on August 22, 2015 in Inglewood, California. (Photo by Matthew Simmons/Getty Images) 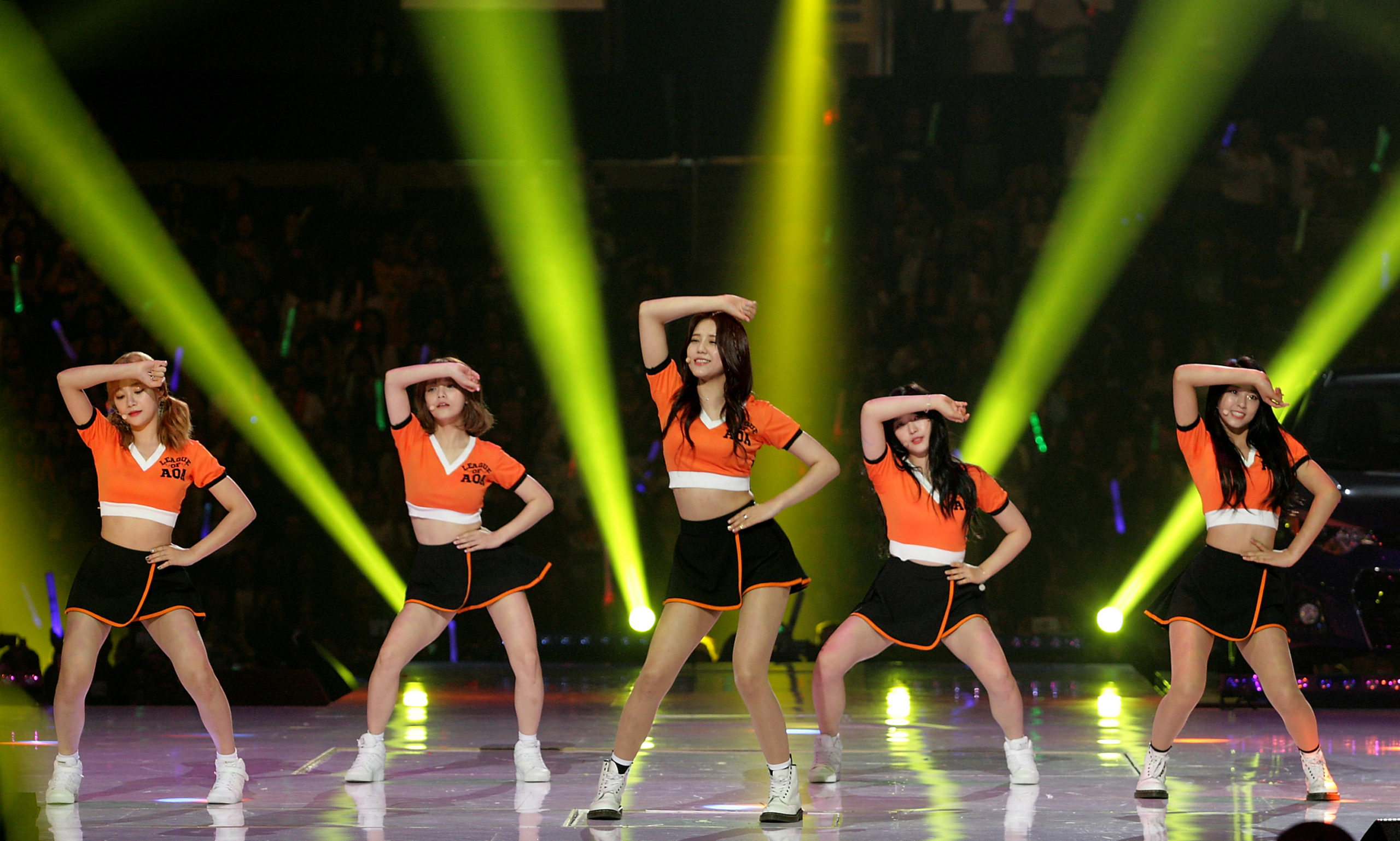 LOS ANGELES, CA – AUGUST 02: Cho A, Hye Jeong, Seol Hyun, Ji Min and Min A of Korean girl group AOA perform onstage at KCON 2015 at the Staples Center on August 2, 2015 in Los Angeles, California. KCON is an annual K-Pop convention held in the United States and Japan that celebrates the expansion of Korean pop culture known as “Hallyu” or “Korean Wave”. (Photo by Matthew Simmons/Getty Images) 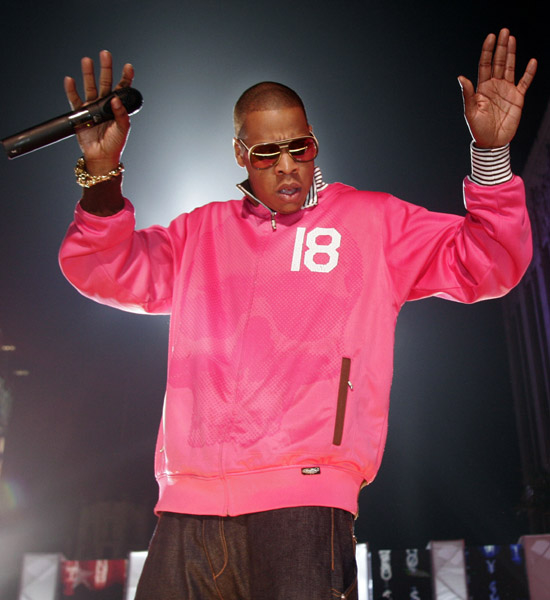 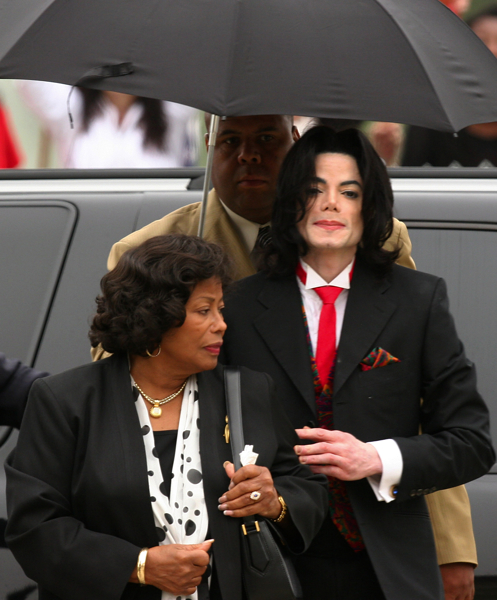 SANTA MARIA, CA – MAY 27: Michael Jackson arrives with his mother, Katherine Jackson, at the Santa Barbara County Courthouse for proceedings in his child molestation trial May 27, 2005 in Santa Maria, California. Jackson is charged in a 10-count indictment with molesting a boy, plying him with liquor and conspiring to commit child abduction, false imprisonment and extortion. He has pleaded innocent. (Photo by Matthew Simmons/Getty Images)