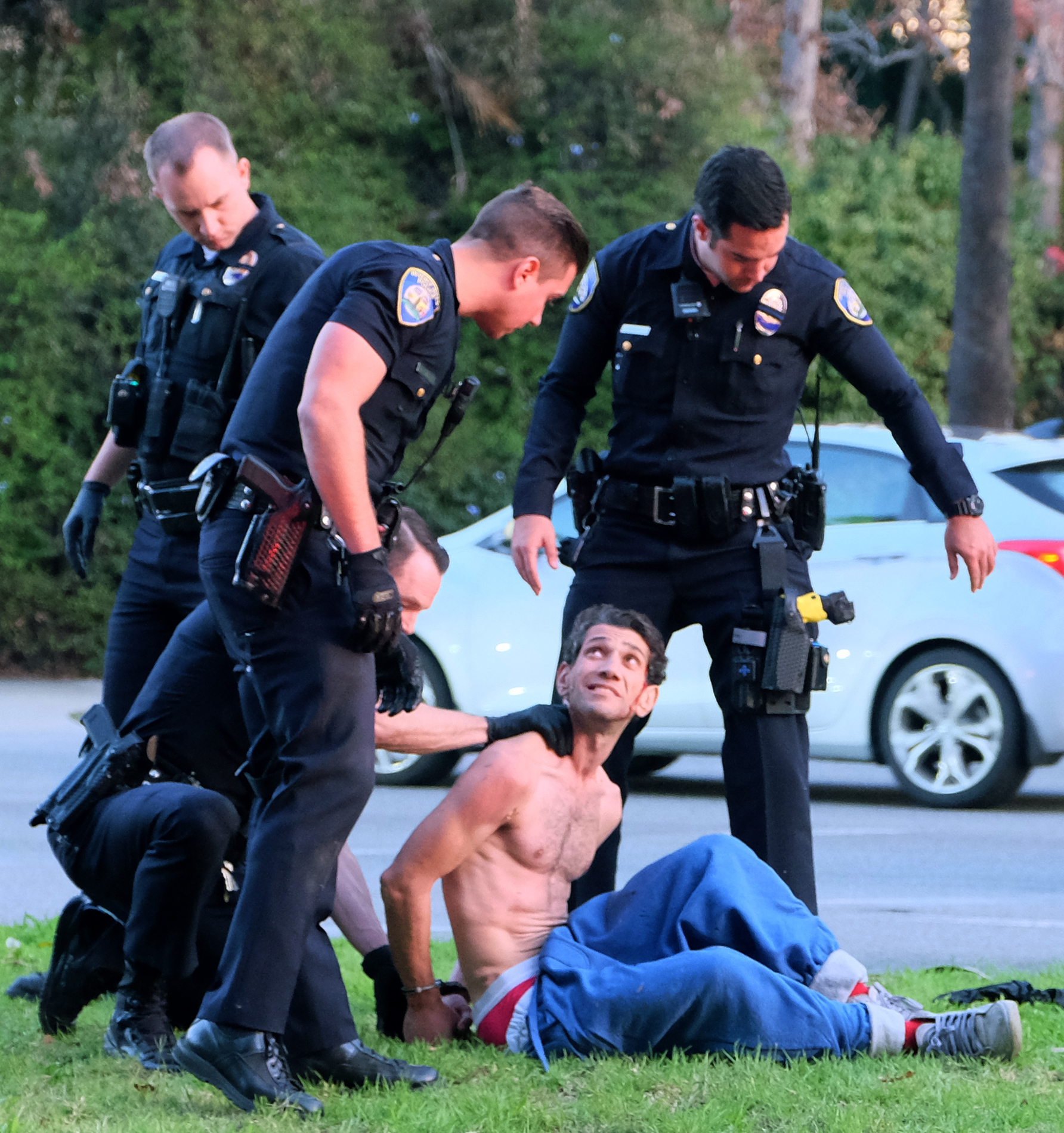 On December 3, 2015, at approximately 6:55 PM, Beverly Hills Police responded to the 600 block of Foothill Road in reference to noises (voices/footsteps) heard inside the residence by the housekeeper. Immediately upon arrival, patrol units observed two suspects running from the residence, where a short foot pursuit ensued; one suspect was immediately caught and detained. As the suspects were running, they discarded the stolen property from the residence. During the foot pursuit, a dark colored SUV was observed fleeing the location which ultimately was not located. At the conclusion of the investigation, one suspect was taken into custody and all the stolen property was recovered at the location and returned to the homeowner.